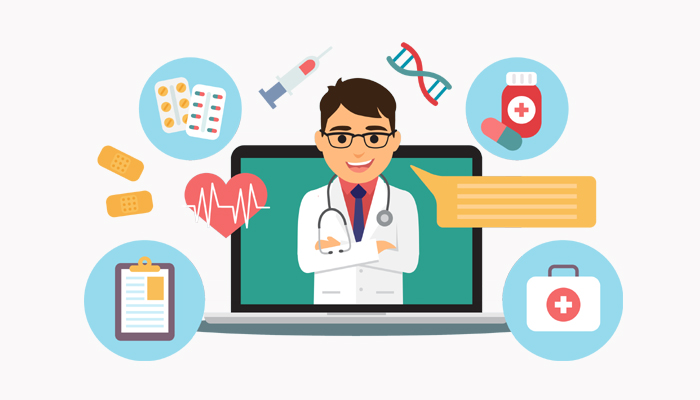 With more than 1000 super speciality seat vacant, lowering the cut-off for NEET SS 2021 and arranging for a stray vacancy around has become the need of the hour.

Please vacant seats or not only from branches that are least sought after but hundreds of seats belonging to coveted branches such as DM Cardiology DMCD and DNBSS Cardiology DCRD and those in super specialisation of Neurology, Gastroenterology, Nephrology even Oncology that are also lying vacant.

Doctors have blamed the High Court of percentile for the wastage of the seats and while writing to the authorities have been demanding a lowering of cut of percentile and a stray vacancy round for filling up the vacant seats.

Total number of 4685 DM, MCH and DrDNB seats were available in the first round of NEET-SS 2021 counselling.

Among these there were:

This number came down to 1030 vacant seats that were available for admission during the Mop-Up round of NEET-SS 2021 counselling. At that time, there were 612 DM and MCh seats in 28 specialities and 418 DNB-SS seeds in 20 specialities .

Candidates pointed out that indeed more seats have become vacant after that INI–SS admissions with candidates vacating these seats  and joining AIIMS.

One of the most surprising things note is that pretty prestigious seat such as DM and DNB cardiology are also lying vacant because of the high cut-off. In the first round, there were 630 seats available in cardiology. During the time of Mop-Up round, around 207 seats were still vacant for super speciality seats in cardiology and even after the publication of results for Mop-Up counselling, the number of second seat remained at around 200 seats.

When questioned if lowering the cut of would result in compromising the merit, Doctor explained, “This is not a percentage but percentile that we are asking to lower. The doctors appearing for this exam have around 10 years of experience and they are capable of specialised medical practice, so this enterance  exam cannot be a standard to adjust their married. Even in Supreme Court, it has been held that lowering the cut-off percentile is not disregarding the merit as the cut-off percentile depends on how many people appeared for the exams.”

For more updates keep in touch on TSS: The Student Solutions 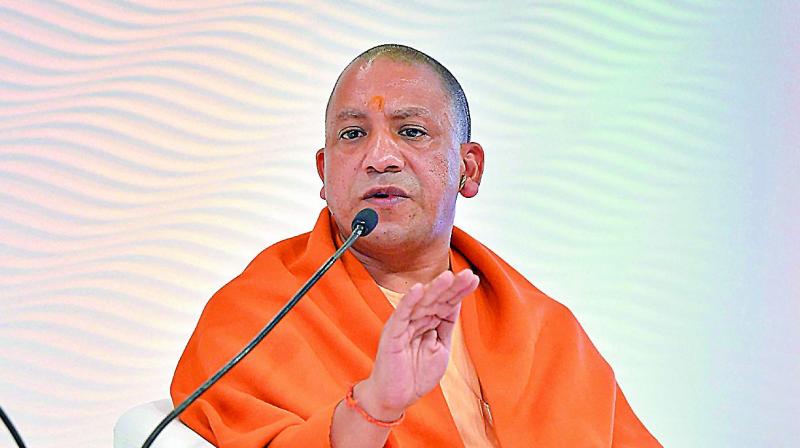 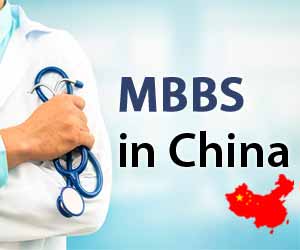 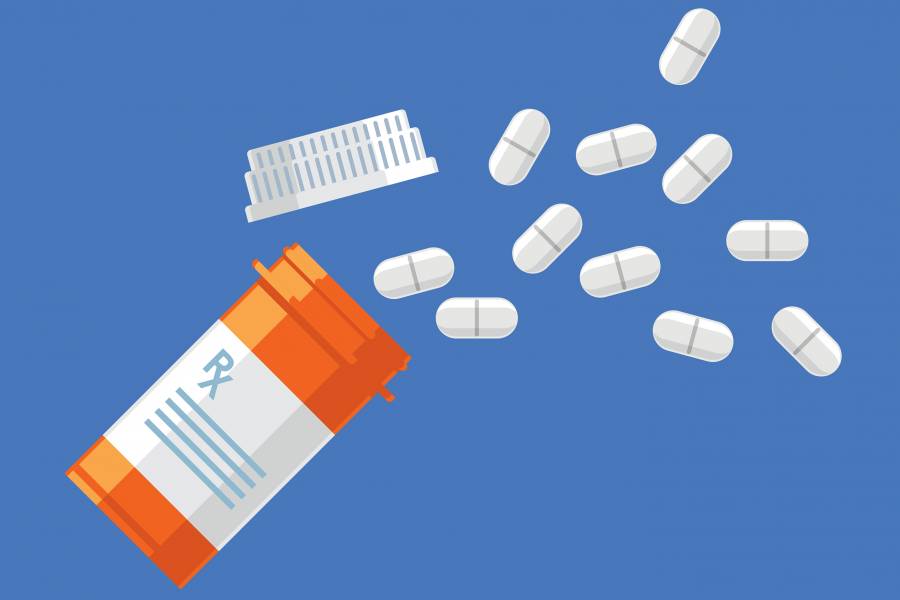 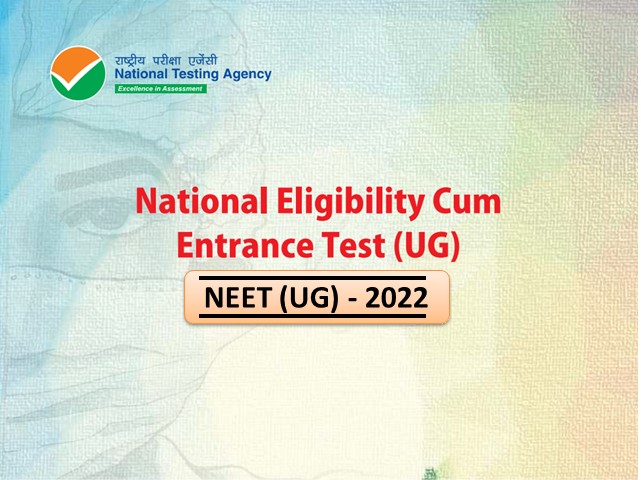 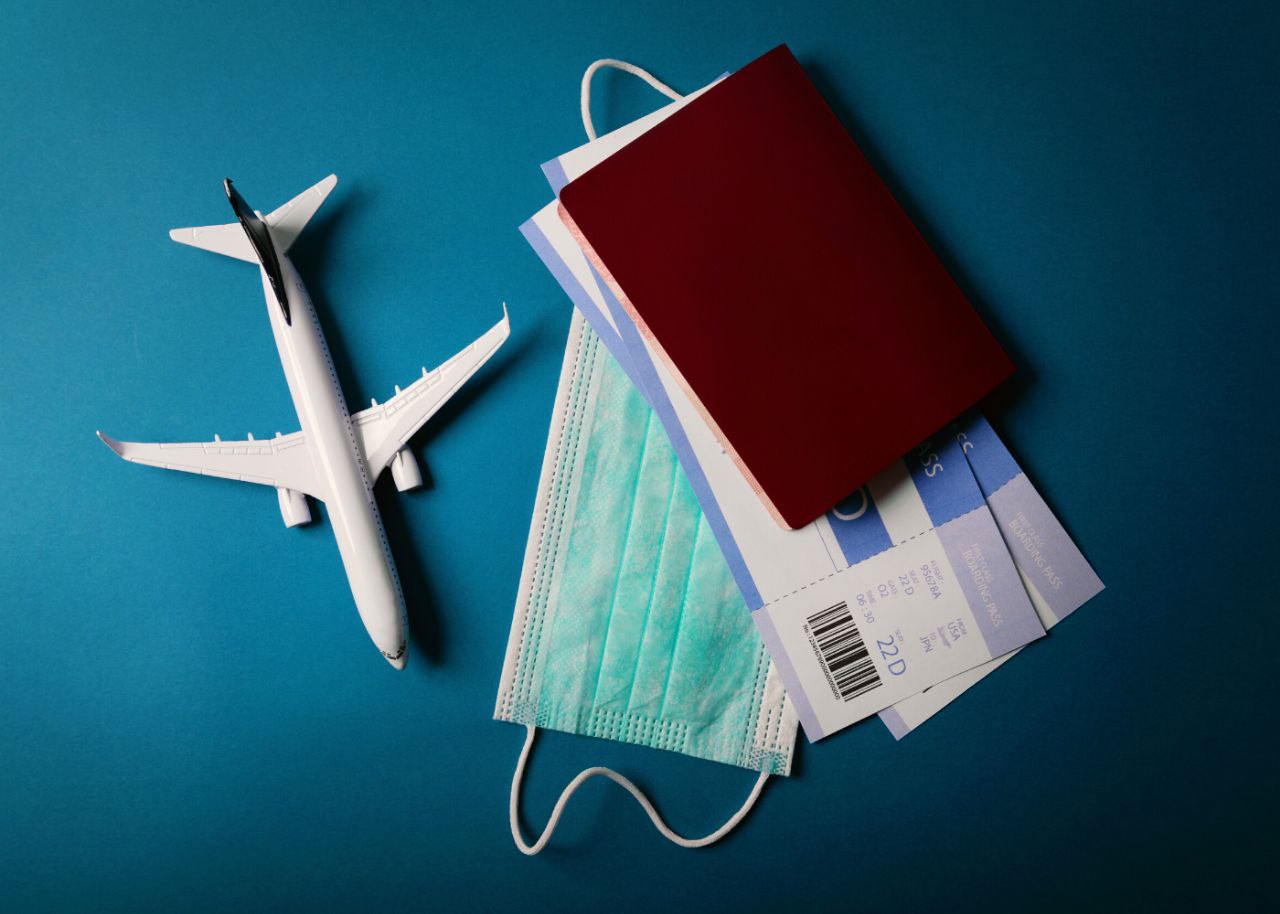