TSS organizes various intersection activities for students so that they may learn different things time to time and explore more about themselves and their hidden talents.

TSS organizes cultural events and festival celebration so that students feel like home with us.

Best performances will be recommend for inter university competition.

Holi celebration with special meals from TSS kitchen and colour distribution to students to enjoy the festival of colours.

Christmas celebration is done twice as per catholic and orthodox beliefs.

Evening dinner together with friends and TSS family by TSS Kitchen.

Eid celebration with eidi sitting together of all students in evening after a very exciting cooking competition served to guests showing our Indian hospitality culture. 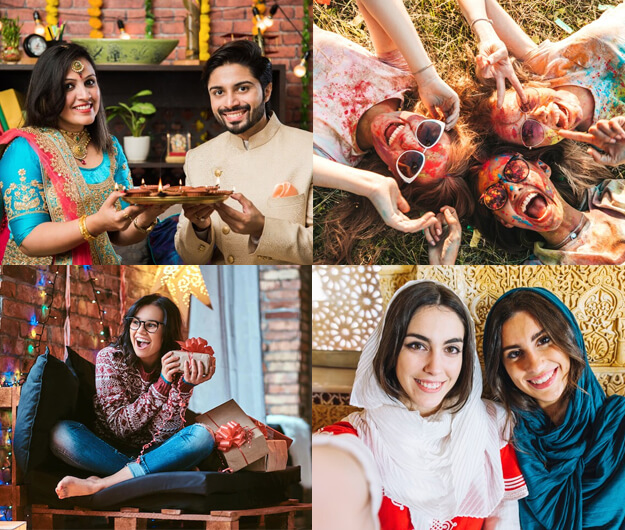 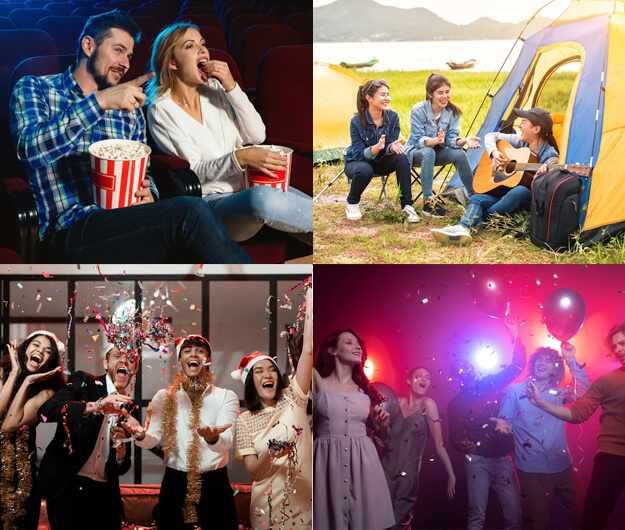 For all the film addicted people how we TSS team care for your dopamine too. We book cinema hall for special releases of Indian films time to time in Indian regional languages.

NOTE : ONLY FOR Students WHO PASSED ALL EXAMS

Late family dinners, sparkling wine and fireworks at midnight are some of the traditional ways of celebrating New Year's Day in abroad. Student's festivities may include a decorated fir tree and a visit by the Russian equivalent of Santa Claus.

Night party under the surveillance of TSS Team and the Special Café booked by us to give our students a taste cocktail of different culture with Bollywood Night and Pop culture. 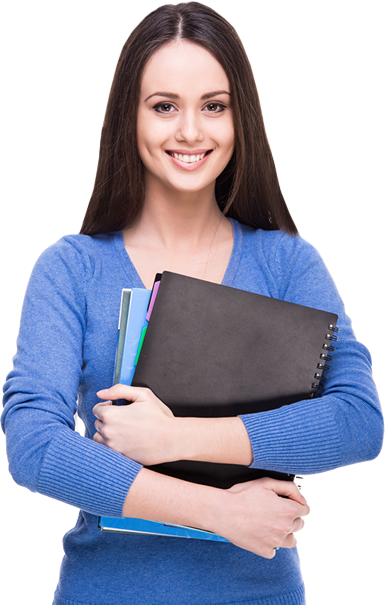